Skip to main content
Streaming to you direct in high-fabulosity, D'Arcy Drollinger's Oasis Presents! A unique blend of drag and queer culture. Watch our archived drag parody shows from the Oasis stage like Sex and The City, Buffy the Vampire Slayer Live, and Friends, and tons of original content, live streams, and special events. 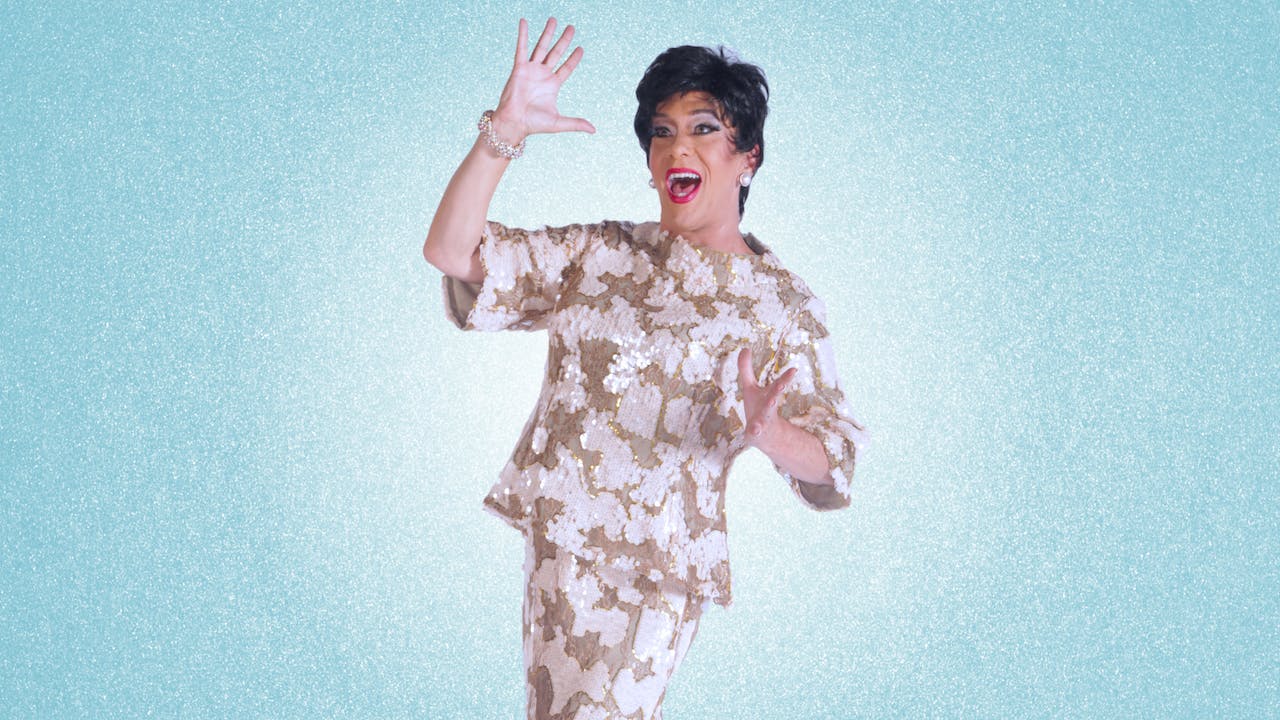 Join San Francisco's own Matthew Martin for a night of Judy Garland. In honor of Judy's 100th (!) birthday, Matthew sings, dances, and tells stories to celebrate the life of this true icon. Joined by Tom Shaw on the keys!

Matthew Martin, a native San Franciscan, has been conjuring Bette Davis for many years in SF, NYC LA, and London stage productions including Awe About Eve, Hush Up, Sweet Charlotte, Whatever Happened to B.B. Jane?, and The Star. He starred in the film parodies Hush Up, Sweet Charlotte and Baby Jane?, which premiered in SF’s Frameline Film Festival and was also featured in the documentary Queer Icon: The Cult of Bette Davis. He has starred in countless stage productions in SF including Theatre Rhino and multiple productions in town. MM wowed audiences in D’Arcy Drollinger’s productions of Bitch Slap, Disastrous, Shit & Champagne, and Champagne White and the Temple of Poon. An actor, singer, dancer, director, choreographer and man of many faces and voices, Matthew has also incarnated Joan Crawford in a stage parody of her last film Trog, Katharine Hepburn, Judy Garland, Ann Miller, Jane Russell, Susan Hayward, Peggy Lee, Eartha Kitt, Mitzi Gaynor and many other stars of the Silver Screen. MM Has also appeared at many Marc Huestis’ extravaganzas at the Castro Theater. As Blanche Devereaux, he has loved of working with his good friends in The Golden Girls since 2007.